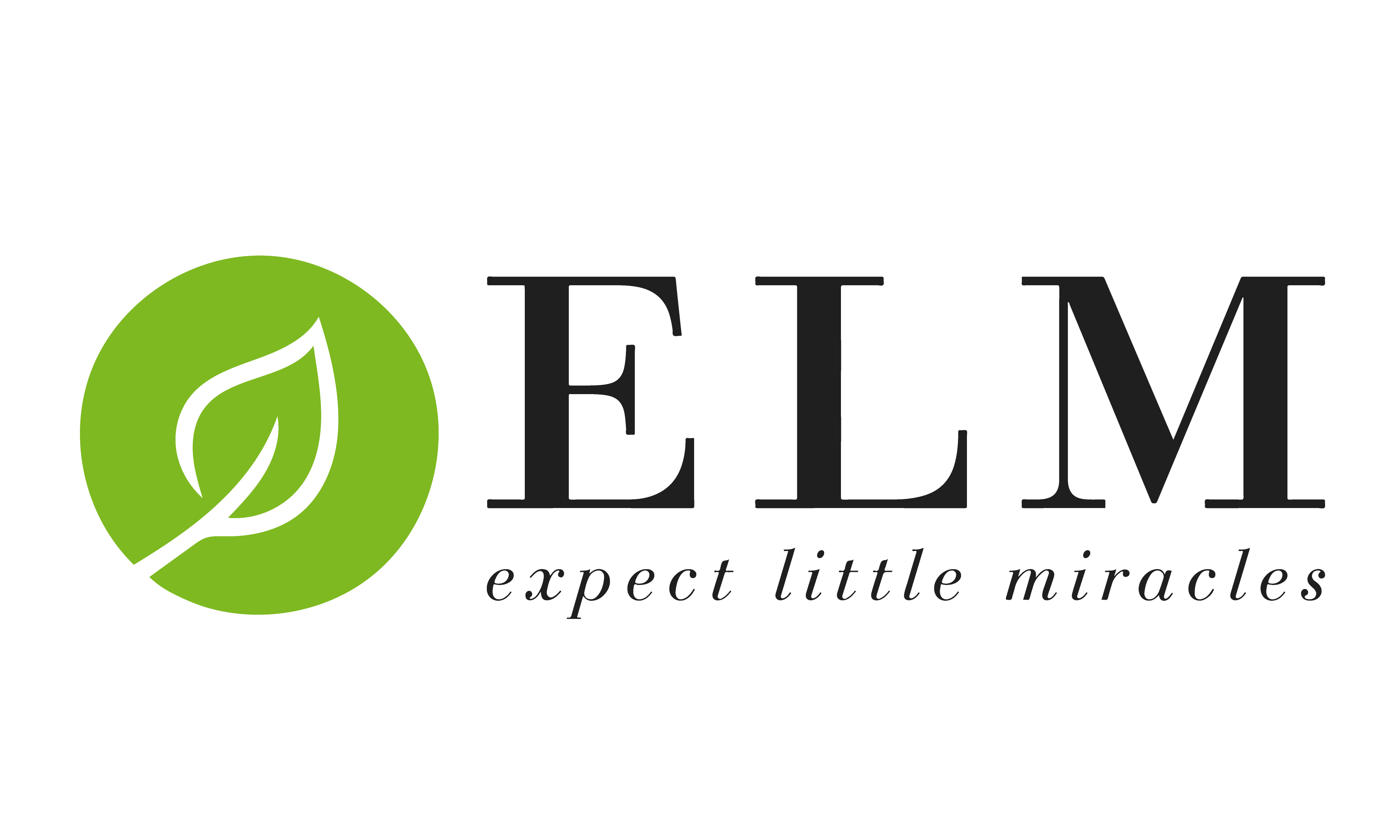 More than likely, each one of us has benefitted from a type of human trafficking. A restaurant, hotel, or spa that you have visited could be using exploited labor. It is important that we, as diligent citizens, learn to recognize the traits of someone that is being trafficked as well as those that do the exploiting. The ELM staff had the opportunity to attend and learn from the North Alabama Human Trafficking Task Force and their guests- DHS Agents Doug Gilmer (Birmingham, AL) and Joe Scaramucci (Waco, TX)who addressed this issue and encouraged us to be mindful of the exploitation victims residing in our community. They asserted that in Huntsville, AL, there are vulnerable community members who are victims of human trafficking every single day.

Human trafficking is defined as the illegal exploitation of a person. Most of us envision (because of what we see on TV and in movies) a young, female being sexually exploited, and while sex trafficking does exist, it is not the only type of human trafficking. Forced labor is another type of human trafficking; but both certainly involve exploitation of people. The victims often receive little payment or no payment at all for their efforts. As reported by the North AL Trafficking Task Force, the average cost for a slave in the United States is approximately $90. Around the world, human trafficking activities generate about $150 billion annually. It is estimated to be 27 million slaves around the world. Victims are found in legitimate and illegitimate labor industries, including sweatshops, massage parlors or spas, agriculture, restaurants, hotels, domestic service, prostitution, and panhandling. In the United States, both U.S. residents and foreign nationals are being bought and sold like modern-day slaves.

Traffickers maintain control of their victims by using violence, manipulation, false promises of a better life, well-paying jobs, or romantic relationships. Because victims often receive little payment or no payment at all for their efforts, they feel stuck in their situation. Often, language barriers, fear of their traffickers, and/or fear of law enforcement frequently keep victims from seeking help, making human trafficking a hidden crime.

How can we identify and report human trafficking? Here are a few of the signs-

·       The exploited person is under someone else’s control and always watched. More than likely, you will not see the trafficker, but they are around. They may be lurking in a car in the parking lot, or just sitting near the location. As in Huntsville, often the panhandlers that frequent the parking lots are constantly monitored by someone from a vehicle. Parking lots are easy targets. Just because a group identified themselves as a “family,” it is not necessarily the case. Men will use women and children as “bait” to appeal to the general population’s generosity.

·       While most victims are females, the incidence of males being exploited is rising rapidly. Often victims are runaway children or homeless youth.

·       The victim may show signs of drug usage because they are often given drugs to keep them dependent. Children can be drugged with over-the-counter medications to make them sleepy, relaxed, and compliant.

·       They are not in control of their own travel and often live with multiple people in one dwelling. They have little to no privacy.

·       Victims can sometimes show evidence of their abuse such as physical injuries, scars, cuts, bruises or burns.

It is also important to understand that the victims involved in human trafficking live in fear. They are threatened and trained as to what they may and may not say to others in public. They will not make eye contact and will not speak to others alone yet may appear anxious, depressed, submissive, tense, or nervous.

We must be educated, wise and keep our eyes open so that we may identify and assist these victims. There are resources for victims to assist them in returning to or building a healthy life, but the first step is to obtain their freedom.

"Although the world is full of suffering, it is also full of the overcoming of it." -Hellen Keller 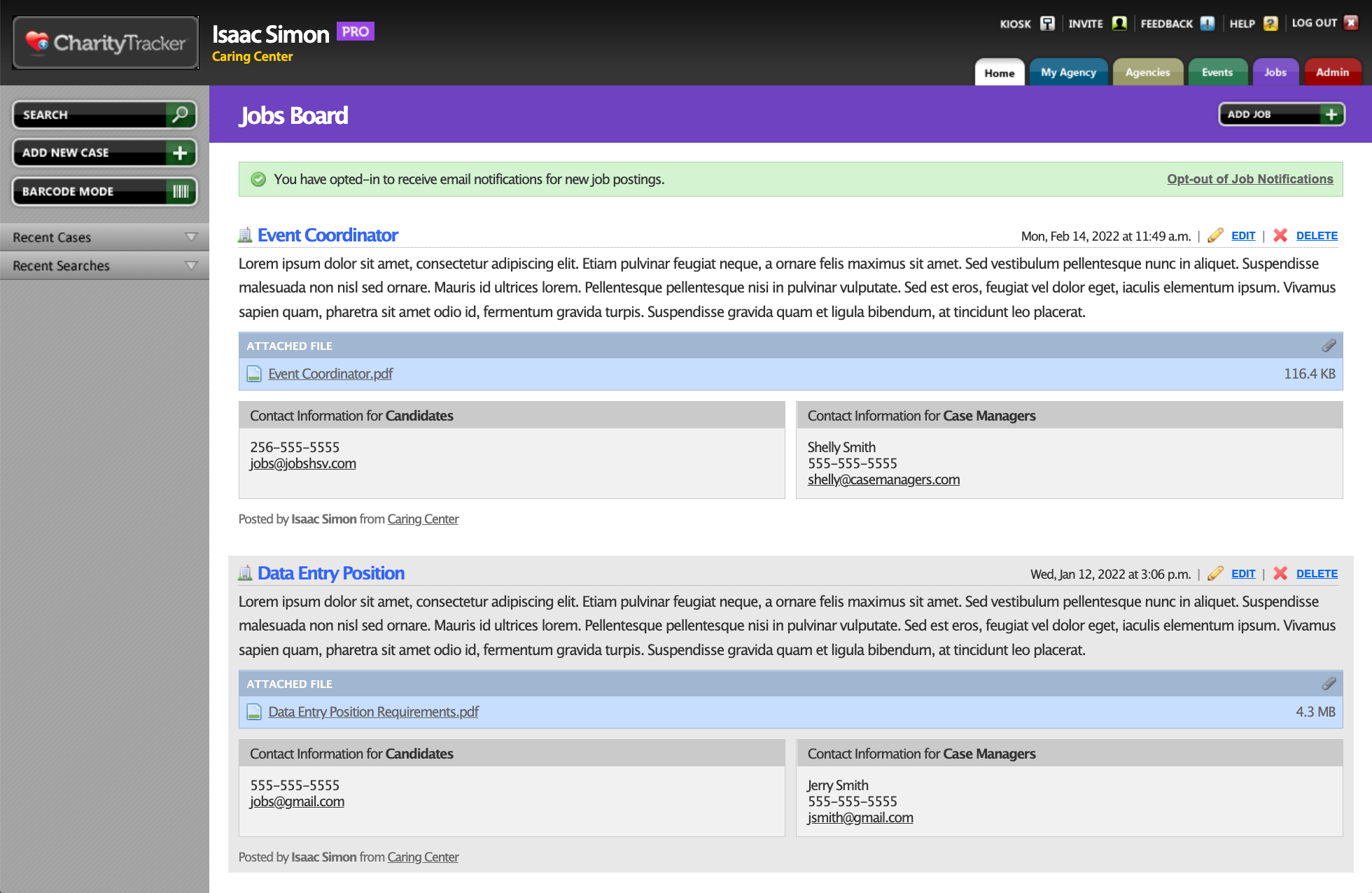 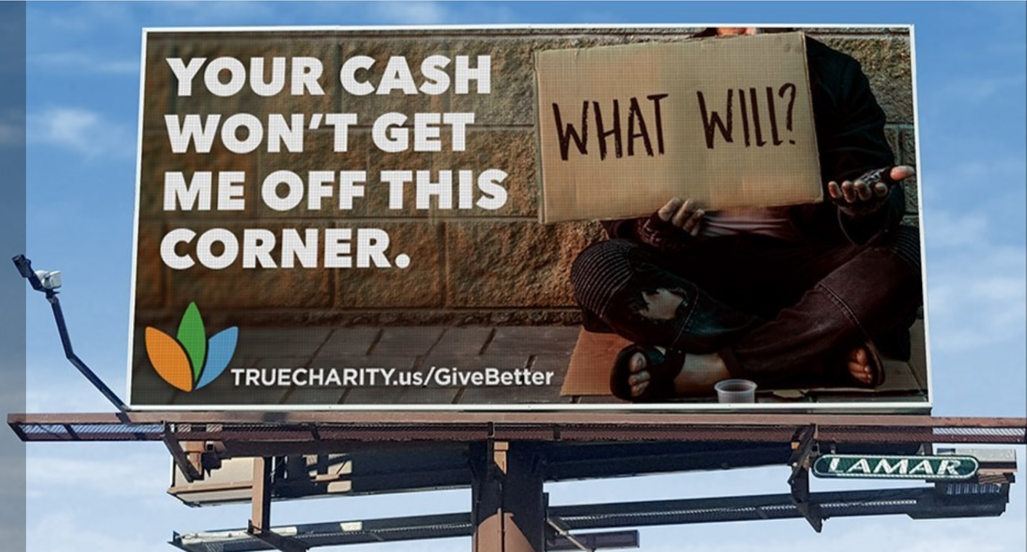 The #GiveBetter campaign is to educate and encourage our community to improve our giving to those in need.